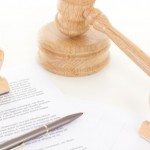 Regardless of whether or not Governor John Kasich (R-OH) signs a bill legalizing medical marijuana, Ohio employers can still enforce restrictions on employees using the drug for treatment. Last month, the Ohio state legislature passed a bill that would allow patients with a physician recommendation to use marijuana without smoking it. Nevertheless, the bill also states that ... END_OF_DOCUMENT_TOKEN_TO_BE_REPLACED 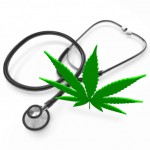 Marijuana is illegal in federal housing, and a Maine couple wants medical patients to have access to their medication In Maine, it is illegal to smoke marijuana in Section 8 federal housing or homes—even if it is for medicinal purposes. For this reason, one couple is working toward formulating a “cannabis club” where residents who need medical marijuana can meet to consume ... END_OF_DOCUMENT_TOKEN_TO_BE_REPLACED 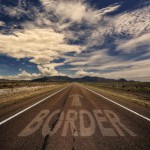 Another one of the positive side effects of legalizing marijuana is coming to light, and this time it’s not health related. Rather, apparently legal marijuana is reducing the profits Mexican drug cartels receive. According to the U.S. Border Patrol, they’ve seen the lowest number of marijuana seizures in a decade. In 2009, agents confiscated almost 4 million pounds of ... END_OF_DOCUMENT_TOKEN_TO_BE_REPLACED 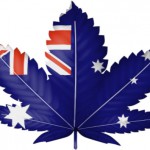 On February 10, 2016, the Liberal Party introduced a bill to Australia’s parliament to legalize medical marijuana. The passing of this bill would be an amendment to the Narcotic Drugs Act 1967. After the bill’s opposition flipped and pledged support, signs pointed to the bill’s passing. The proposal would establish national licensing and a plan for permitting to make sure ... END_OF_DOCUMENT_TOKEN_TO_BE_REPLACED 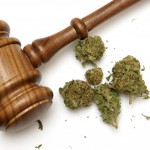 During the course of his 2016 campaign, Bernie Sanders has announced a controversial bill that would effectively bring an end to federal cannabis prohibition. This really shouldn’t be shocking to most people, as more than 40 states now have some sort of pro-cannabis legislation allowing for the medical or recreational use of cannabis and/or hemp products. Even amidst such ... END_OF_DOCUMENT_TOKEN_TO_BE_REPLACED