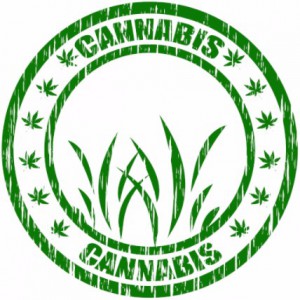 Ohio is once again trying to push for cannabis legalization. Last year, Ohio’s ballot had movements to legalize both medicinal and recreation cannabis; however, this year’s bill will just include the medical variety.

Passing the November 8 ballot would make it possible for those suffering from severe medical conditions to get prescriptions from their physicians to help find relief. Ohio would become the 24th state to legalize medical marijuana.

Last year’s measure was shot down by 64% of voters – many of whom rejected it because of the recreational marijuana addendum.

Arkansas, Florida and Missouri are all trying to join Ohio to get medical marijuana on their November 2016 ballots.

Executive Director of the Marijuana Policy Project, Rob Kampia, feels that Ohio’s medical marijuana ballot will pass with 60% of votes and this would then lead to roughly 215,000 Ohioans applying for its use, which would be available by spring 2018.

Before the measure can make it back to the ballot, however, 305,000 signatures must be collected by supporters by July.