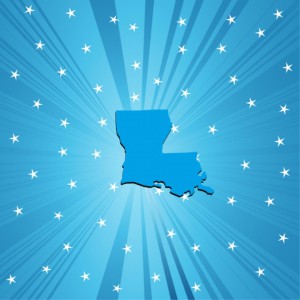 Louisiana is one step closer to bringing medical marijuana to the state.

Republican representative Fred Mills submitted Senate Bill 271 which was written to circumvent marijuana’s Schedule I status. This bill would allow doctors a way to prescribe medical marijuana (in the form of CBD oil) without risking their prescription license.

First, the bill’s wording was altered from the word “prescribe” to “recommend.” This way, doctors are not making actual prescriptions, but rather recommendations. Additionally, SB271 added more conditions that patients could use CBD oil for.

Both sides of the argument were presented before the vote. This included stories from parents of children suffering from epilepsy, like Katie Corkern. She feels that CBD oil is the last chance for her son who is severely epileptic.

According to Ms. Corkern, her son has experienced seizures since he was 6 months old and they’ve “tried 17 (legal) medications with no success and horrendous side effects. We’ve watched our friends move out of state and see their success (with medical pot).”

She feels that, without this bill, her son is out of options in Louisiana.

On the flip side, there are still some that feel that marijuana (in any form) has no scientific backing as a medical treatment. Moreover, some fear that if medical marijuana, in the form of CBD oil, is passed, the community can expect the smoke-able variety to be next.