Home / Rule & Legalization / Denied the Right to Trademark Their Strains, Ganja-preneurs Can File for Plant Patents 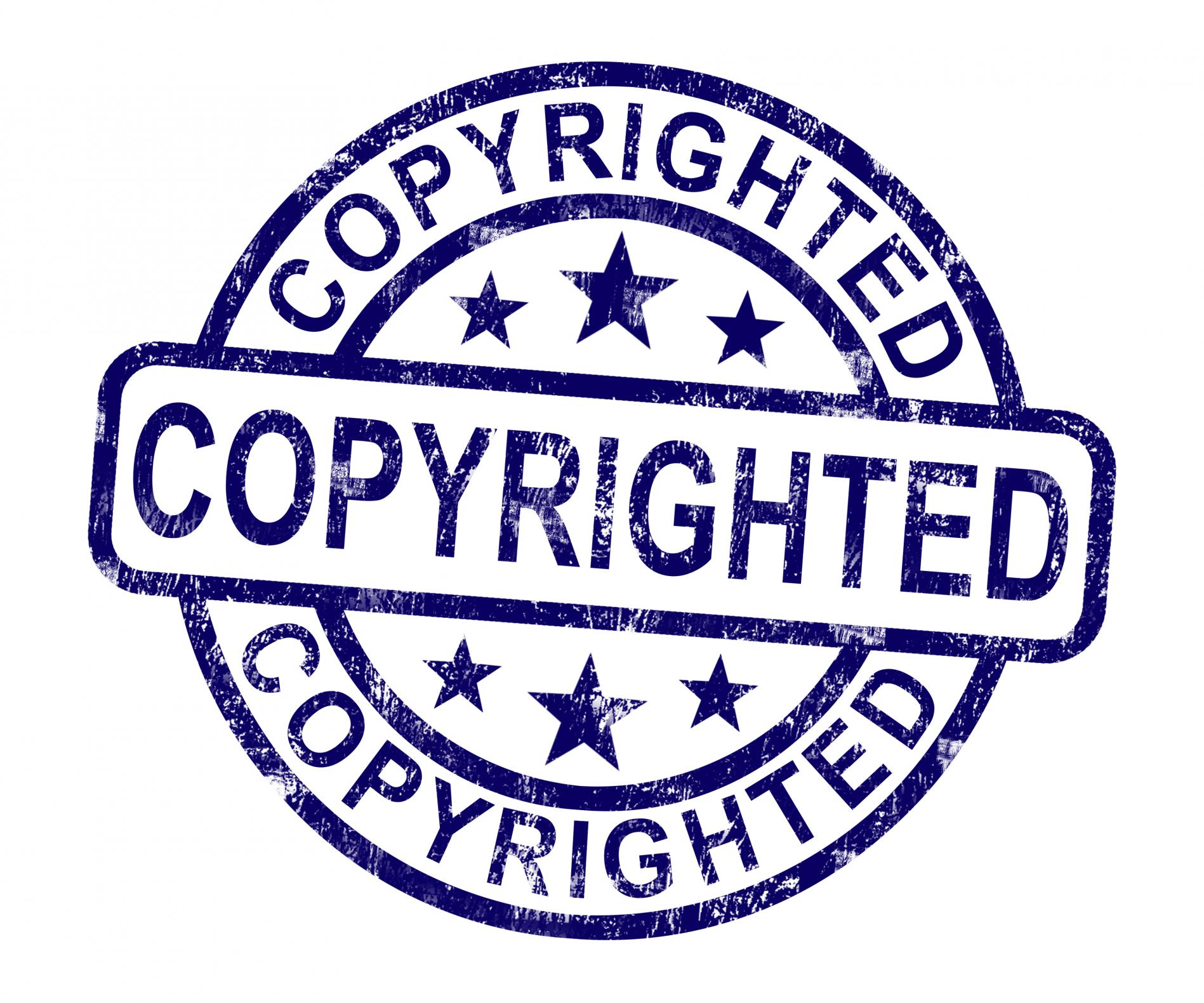 People in the cannabis business have begun to show interest in the advancement of their specific brands and strains. Many wish to do this through protecting their trademarks. However, strictly speaking, the federal government has made this less than easy by requiring those who want to trademark their brands to use state trademark registration only.

The reasoning behind this rule is because in order for a merchant to obtain a trademark, they must be able to use the mark in commerce. Unfortunately – and here’s the kicker – the Lanham Act keeps products that are “immoral, deceptive, or scandalous matter” from being trademarked. Additionally, the U.S. Patent and Trademark Office (USPTO) ruled that until such time that cannabis is made legal under federal law, it will remain “immoral matter.”

This is where patents come in. It is legal for ganja-preneurs to patent their created cannabis strains. Such patents will keep other growers from creating too similar strains for up to 20 years.

Privy growers, in fact, have already started taking advantage of this loophole – such as the applications here and here.

If you want to obtain a plant patent though, you’ll have to put in the hard work. According to Seattle attorney Hilary Bricken:

“Getting a patent is difficult and the majority of applications fail due to errors in the applications themselves. Nevertheless, the fact that it takes so long to get a patent may actually bode well for those in the marijuana industry who have already applied. By the time these applications are actually reviewed, we may be in a more favorable political climate and the USPTO will have no desire to stand in their way.”