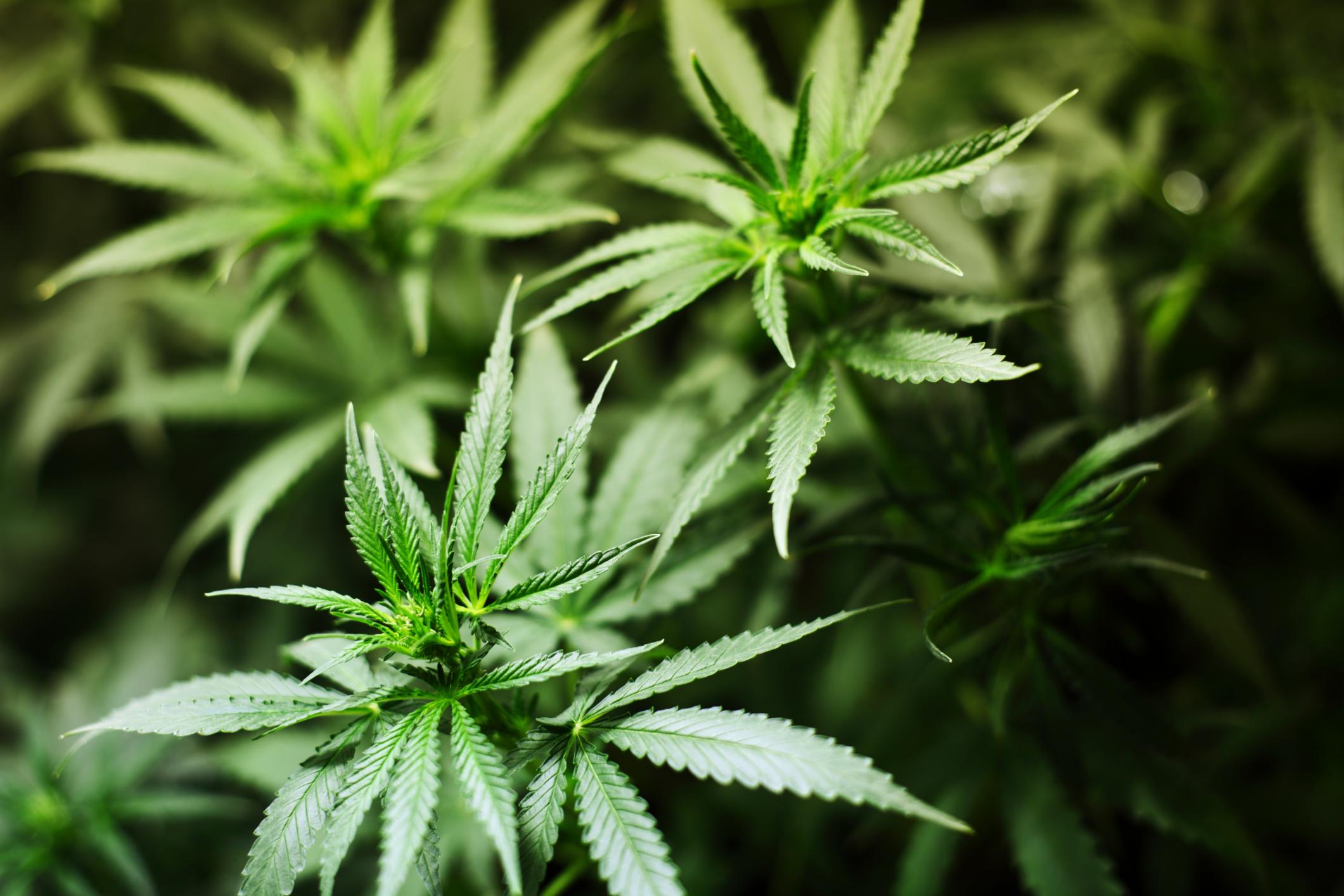 In September, Harborside Health Center was awarded the go-ahead to open a third dispensary in Golden State. With dispensaries already running in Oakland and San Jose, and now the new dispensary in San Leandro (exact location and date of opening unknown), Harborside stands as one medical cannabis’ most well-known dispensaries.

After this vote, Harborside launched an online campaign and submitted a 63-page application in order to show how serious they were about winning the bid. In addition, they agreed to pay $60,000/year in licensing fees and promised to meet other requirements. Additionally, Harborside sent an open invitation for the residents of San Leandro to visit their Oakland facility to see what they could expect from a Harborside dispensary in their city.

Read more about this story…