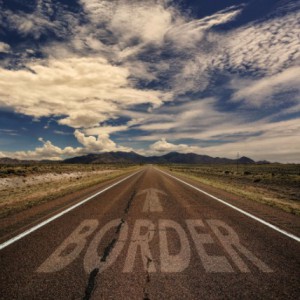 Another one of the positive side effects of legalizing marijuana is coming to light, and this time it’s not health related. Rather, apparently legal marijuana is reducing the profits Mexican drug cartels receive.

According to the U.S. Border Patrol, they’ve seen the lowest number of marijuana seizures in a decade. In 2009, agents confiscated almost 4 million pounds of marijuana. Last year, the number was 1.5 million. This is all due to legal marijuana being grown in California, Colorado and Washington, which has dropped the demand for drugs from across the border.

According to a Mexican grower, in the last two or three years, the price of a kilogram of marijuana has dropped from upwards of $90 to as low as $30 now. He feels that if the “U.S. continues to legalize pot, they’ll run us into the ground.”

Additionally, the quality of Mexican marijuana cannot hold up to the quality that is being produced legally in the U.S. now.

Even as the flow of marijuana from Mexico to the U.S. is slowing, the role may actually be reversing—the DEA has discovered that people are now smuggling U.S. marijuana into Mexico.

Read more about this story via the Washington Post.