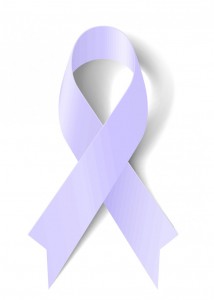 A recent study focusing on cannabis treatments for epilepsy shows that a chemical compound made from cannabis has the potential of reducing the number of seizures in children and young adults. Thirty-seven percent of study participants treated with a 99 percent CBD oil—in combination with their established treatment—saw a 50 percent reduction in seizures over a 12-week period.

The CBD oil used for this study was a purified version of a GW Pharmaceuticals extract called Epidiolex, which is currently undergoing evaluation by the FDA.

The study was comprised of 214 patients with varying forms of epilepsy tested over the course of a year. The overall goal was to glean information about dosage, improvement and side effects for future studies.

The study began with low doses (2-5 milligrams) of CBD oil, with researchers slowly increasing the dosage to 25 or 50 mgs over time. In addition to the 37 percent who saw a 50 percent reduction in seizures, 22 percent saw a 70 percent reduction, and 8 percent of patients saw seizures reduced by 90 percent.

Researchers did record some side effects that can be contributed to the CBD oil; however, only 5 percent of the participants suffered side effects severe enough to leave the study.